To share your memory on the wall of Donald McKibbon, sign in using one of the following options:

Donations are being accepted for: ELGIN STREET MISSION (SUDBURY).

Consider providing a gift of comfort for the family of Donald McKibbon by sending flowers.

We encourage you to share your most beloved memories of Donald here, so that the family and other loved ones can always see it. You can upload cherished photographs, or share your favorite stories, and can even comment on those shared by others.

Posted Nov 26, 2020 at 12:10am
Yes, both our Dads had eyes that held a twinkle and in that twinkle you were never older than ten and always safe. My heart to you Chris, Jason and Laura. I was blessed to have your Dad's smile in my life.
Comment Share
Share via:
EP

Posted Nov 23, 2020 at 10:36pm
Laura, Chris, Jason and your families, and to all who knew and will miss your dad, know that you are in my thoughts during this time. May your dad forever be at peace with your mom by his side. 💗 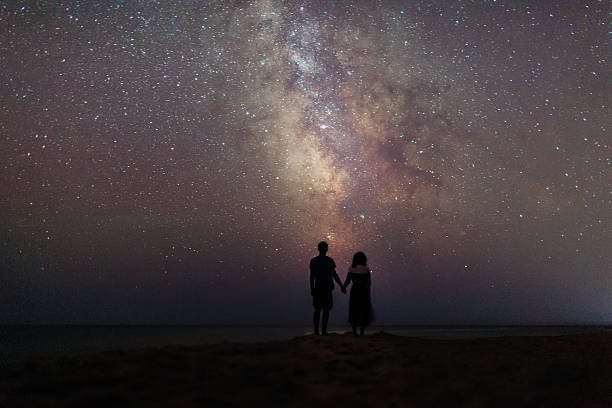 Posted Nov 23, 2020 at 02:20pm
Sincere condolences to Chris & Kim and all the extended McKibbon family. Don sure had a full life! We were fortunate to share many family occasions, jokes & meals over so many years, bought lots of his Christmas cakes & onions and saved many aluminum cans! Don & Donna are now reunited and will be missed by all. ♥️ Doug, Susan, Sean & Joce Turcotte ❌⭕️
Comment Share
Share via: 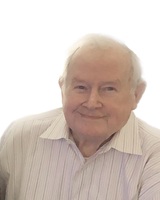 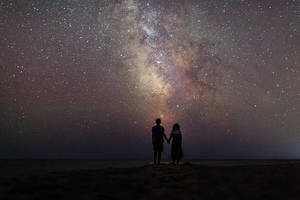