To share your memory on the wall of Janina Mrozewski, sign in using one of the following options:

Provide comfort for the family of Janina Mrozewski with a meaningful gesture of sympathy.

Consider providing a gift of comfort for the family of Janina Mrozewski by sending flowers.

We encourage you to share your most beloved memories of Janina here, so that the family and other loved ones can always see it. You can upload cherished photographs, or share your favorite stories, and can even comment on those shared by others.

Posted Jan 27, 2020 at 05:02pm
To Monika, Jasiu and your families - to Matjash, Stefan & Tomasz as well. I have been thinking a lot and affectionately about your parents or grandparents these past two weeks. I've had some special talks with them on my visits to Sudbury in the last few years. I really valued the things they said and their company. I'm glad they had such a long, long life with each other and with each of you. I've given a small donation to support the Alzheimer Society & Kidney Foundation. I hope the funeral for the two of them together is a celebration of who they were and what they created.
Comment Share
Share via:
SP

Posted Jan 27, 2020 at 11:48am
Hi Jash and family. We are so sorry to hear about your parents. I hadn't seen them is years but they were always so welcoming, and were wonderful people. Again, so sorry for your loss.
Comment Share
Share via: 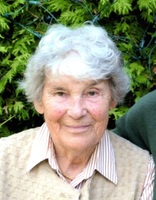 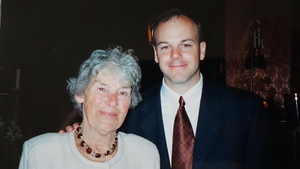 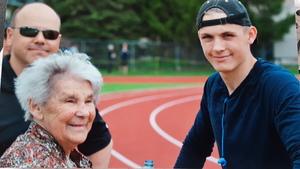